The high population of Grizzlies in this Alaska Unit of 13E, in the Talkeetna Mountains, by law allows for year around Grizzly hunting, predator control Unit, no closed season. This 10 day hunt guided 1 on 1 can either be based from the main lodge, outpost cabins or most typically fully equipped tent camps, time frame dependent. The offered hunts begin in June when until June 30th, baiting of bears is legal. During the month of June, a combination of both spot and stalk and the bait hunting are used.

The Grizzly hunting shifts to the Salmon run streams around the middle of July into early August, sitting the stream edges in wait of that visiting Grizzly.
. The third time frame offering Grizzly hunts consists of sitting on the carcasses of the Moose and Caribou harvested during the appropriate seasons from late August into late September., Under normal circumstances, a Grizzly can be expected to be on a carcass within 72 hours.

All approaches are very successful, dependent on the hunter’s preference. 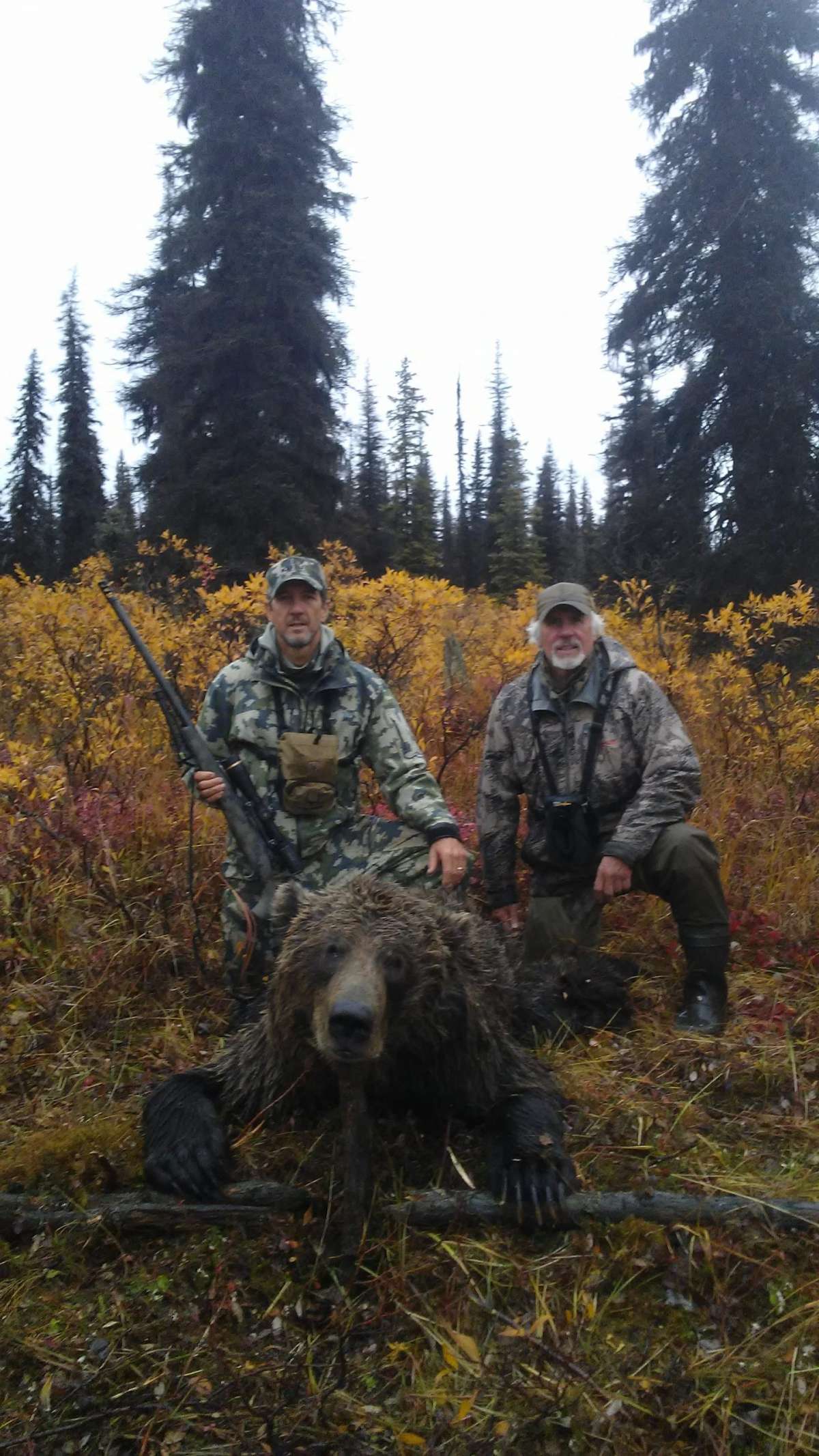 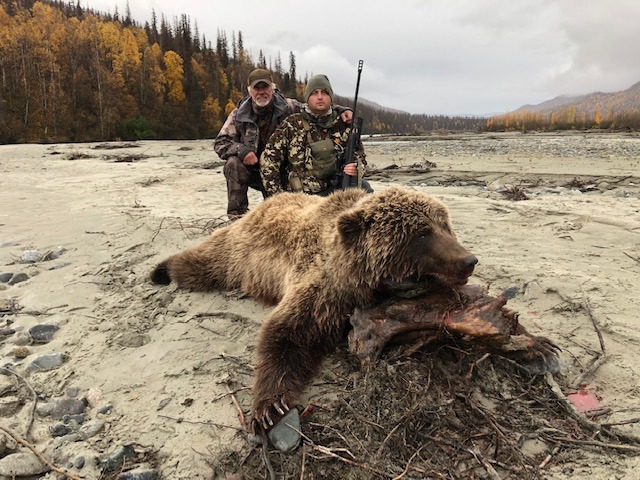 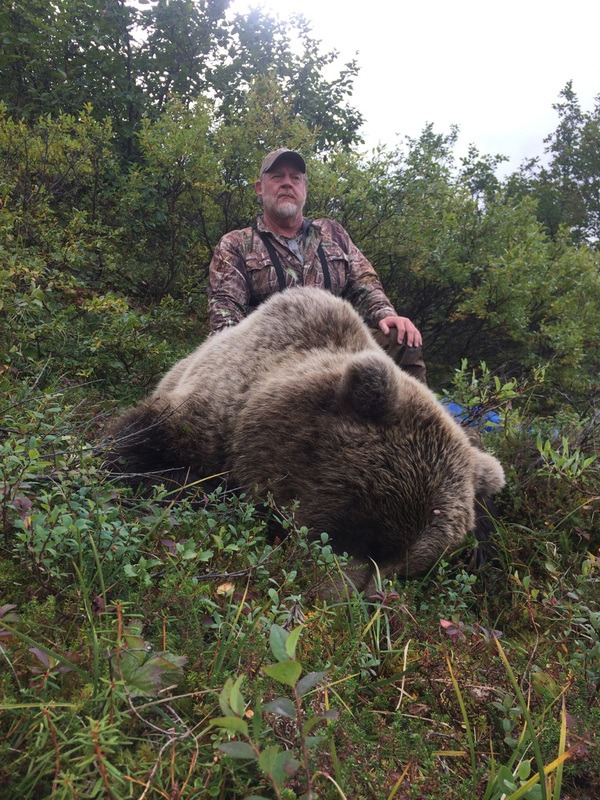 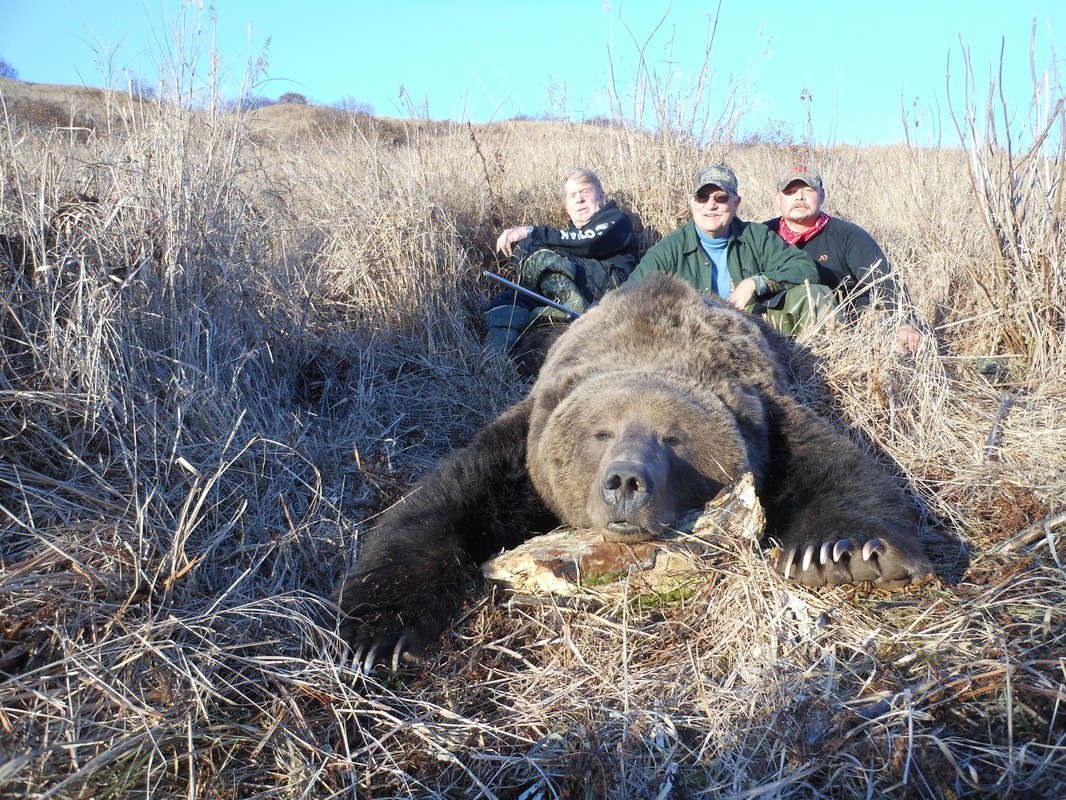 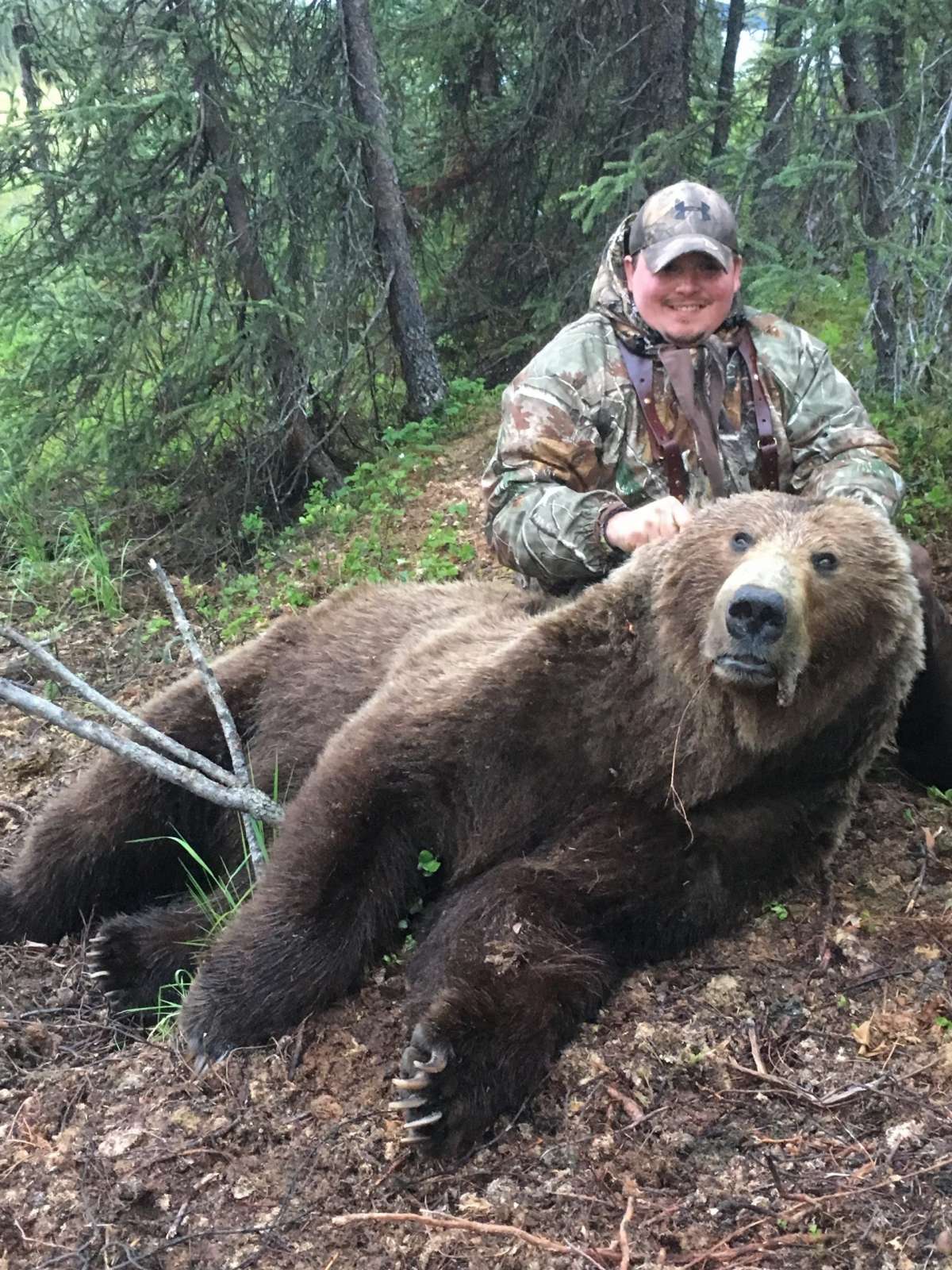 or booking an adventure?